“A stubborn cowboy, a spoiled Hollywood teen, and a mountain of murder.” 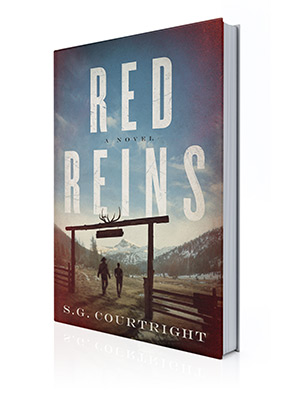 When Hollywood teen Nathan Harper’s antics land him in front of a judge one too many times, his celebrity father turns to the one man he hopes can stop his delinquent son from continuing down a path of destruction: Red Higgins.

Angered by his exile to the wilds of northeastern Oregon, Nathan meets his match in the hardened cowboy running the secluded guest ranch in the Eagle Cap Wilderness.

Fighting demons of his own, the equally stubborn ranch owner sets out to mold the spoiled, self-centered boy into a responsible young man.

After the ranch cook is murdered, the two are forced to put their differences aside to stop a killer. As bodies stack up and the suspect list grows, Red and Nathan are thrown together in a fight against the mayhem caused by a murderer set on destroying the ranch.

“You can’t read this book and not want to visit Red’s Horse Ranch.”

… “this one does not disappoint.”

… “beautiful country based on a real character”

“ ‘Red Reins’ is the right title for a super-colorful story that includes horses, action and (yikes!) some well-placed blood splatters.”

2016-01-12T20:31:01+00:00
“ ‘Red Reins’ is the right title for a super-colorful story that includes horses, action and (yikes!) some well-placed blood splatters.”
http://sgcourtright.com/testimonials/red-rains-is-the-right-title-for-a-super-colorful-story-that-includes-horses-action-and-yikes/ 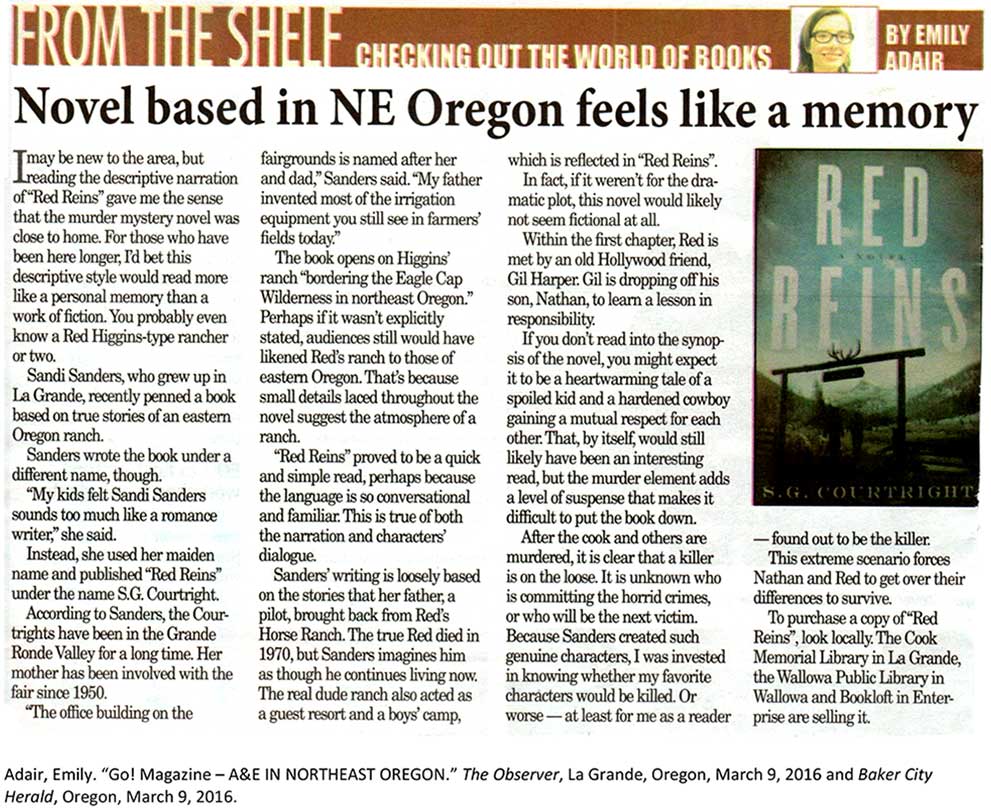 BOOK REVIEW: Murder in the Wallowas

What do you get when you mix troubled boys, a remote mountain retreat and a crusty old cowboy determined to make a difference? A whopper of a murder mystery, set in our own back yard.

Red’s Horse Ranch, once a rugged retreat tucked back into the Wallowa Mountains and now owned by the U.S. Forest Service as a part of the Eagle Cap Wilderness, was operated by Red Higgins as a guest lodge and dude ranch until he passed away in 1970 at the age of 60. Author S.G. Courtright grew up near La Grande, and though she never met Red, his ranch is a part of local folklore. Courtright’s new novel “Red Reins” imagines a modern-day Red Higgins running a camp for troubled youth in the middle of nowhere.

An out-of-control Hollywood teen remanded to Red’s care by his father becomes the focal point for a stealthy killer, and everyone is a suspect — the cook, the county commissioner, even the boys themselves — as the body count rises. Only by learning to work as a team will any of them get out alive.

Courtright gives Red’s Horse Ranch new life and imagines a strong but flawed man whose personal failings fuel his determination to teach a series of lost boys about responsibility and respect. Courtright has created memorable characters and a compelling story line that will keep readers engaged until the last page. 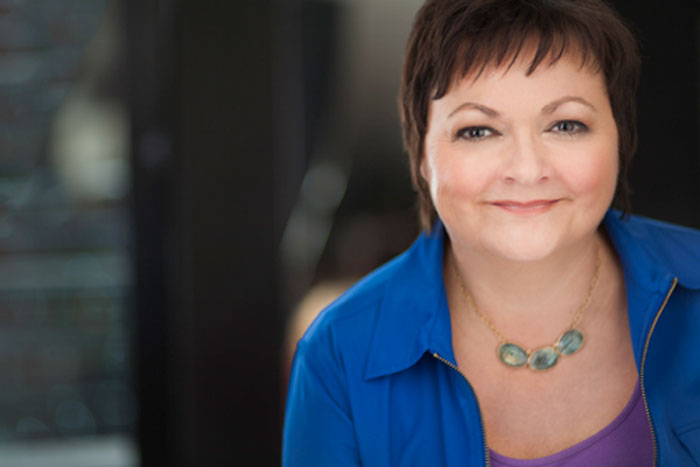